On December 7th, 2002 in the heart of Music City, Darby Mae Cappillino was born into a world of music.

Darby’s natural passion for chords and harmony was nurtured through watching her mother and father perform in the Inspirational group, Point of Grace. She was inspired by artists like Glen Campbell, Dolly Parton, Elton John and Tori Kelly as her Father played them through the car stereo.

It wasn’t long before Darby began weaving her own lyrics and melodies together to create the unique and irresistible sound she shares with fans today.

Darby sang her way onto the musical scene in 2016, when she was featured on the song “You” with internet sensation, MattyB. The YouTube video garnered 13 million views and caught the attention of award-winning songwriter and producer Justin Ebach.

On Nashville’s historic Music Row, Darby and Ebach began developing the timeless sound and meaningful lyric that make her stand out.

Darby debuted her first project, “Trying On Dresses”, in January of 2019. Since then she has released 5 other songs, been streamed over a million times, was featured in the CMT Artist Discovery program and been play-listed on Spotify’s “Wild Country” and“New Boots”.

She looks to continue building fans and connecting with listeners on her upcoming release, “New Girl”, which is already catching the attention of industry leaders. 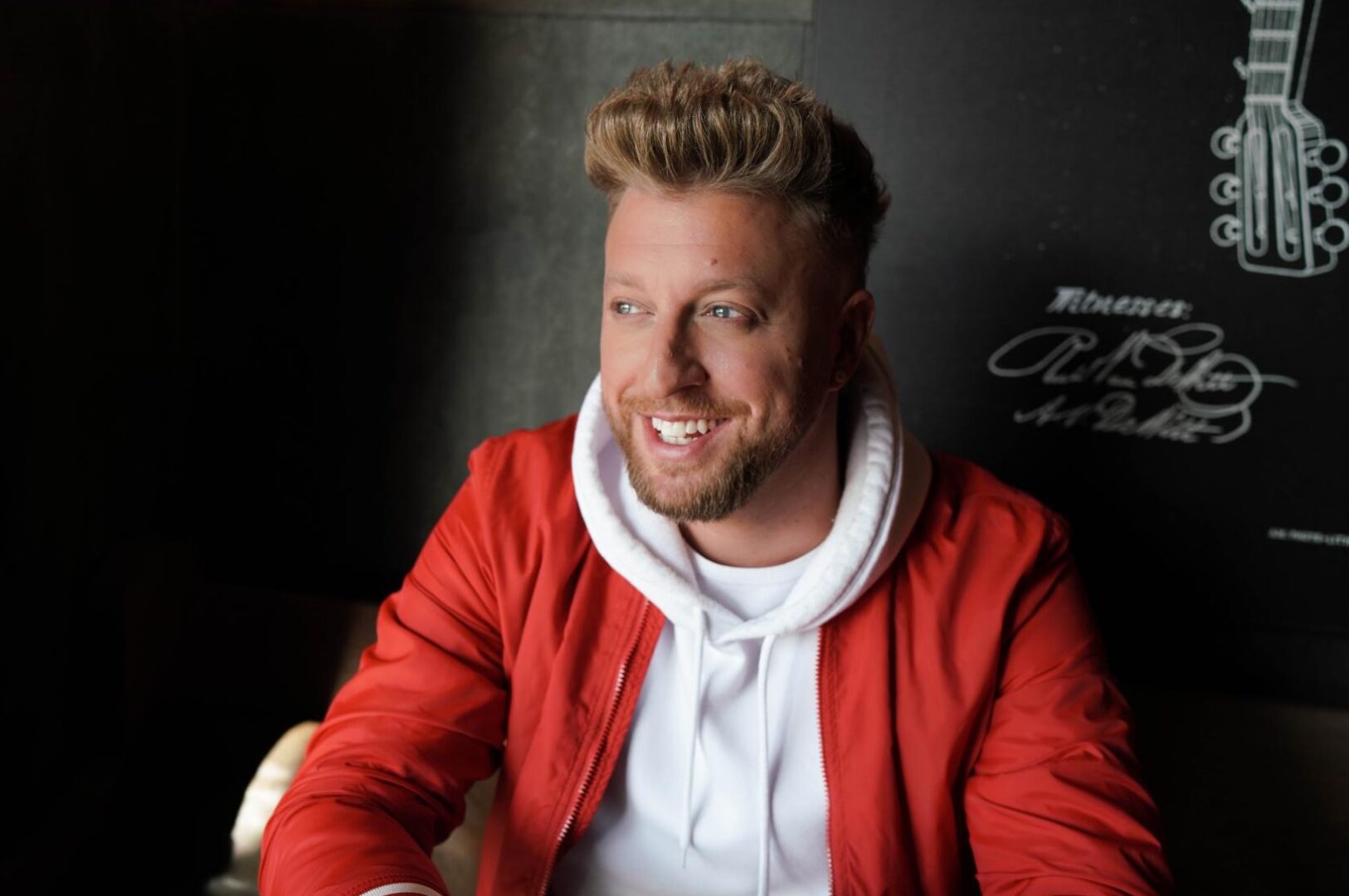 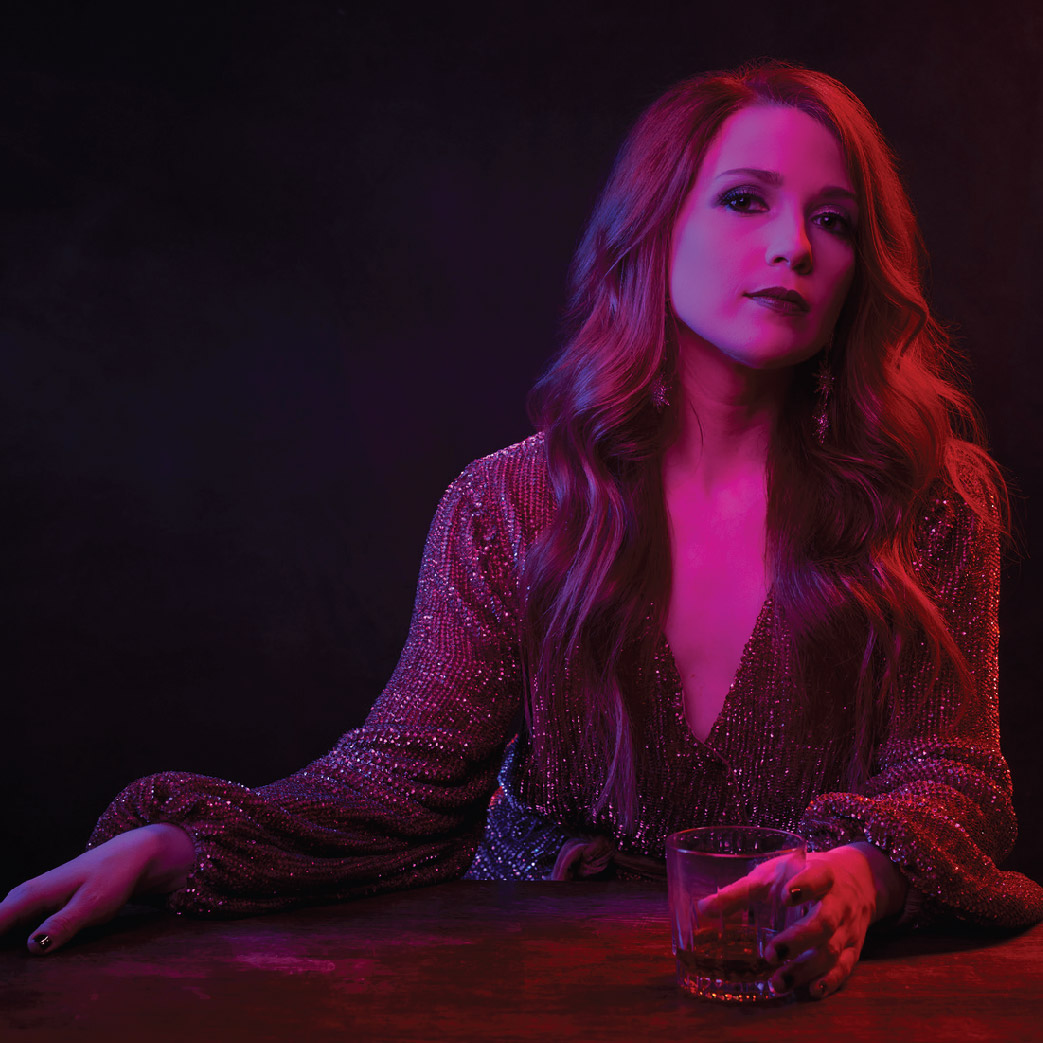 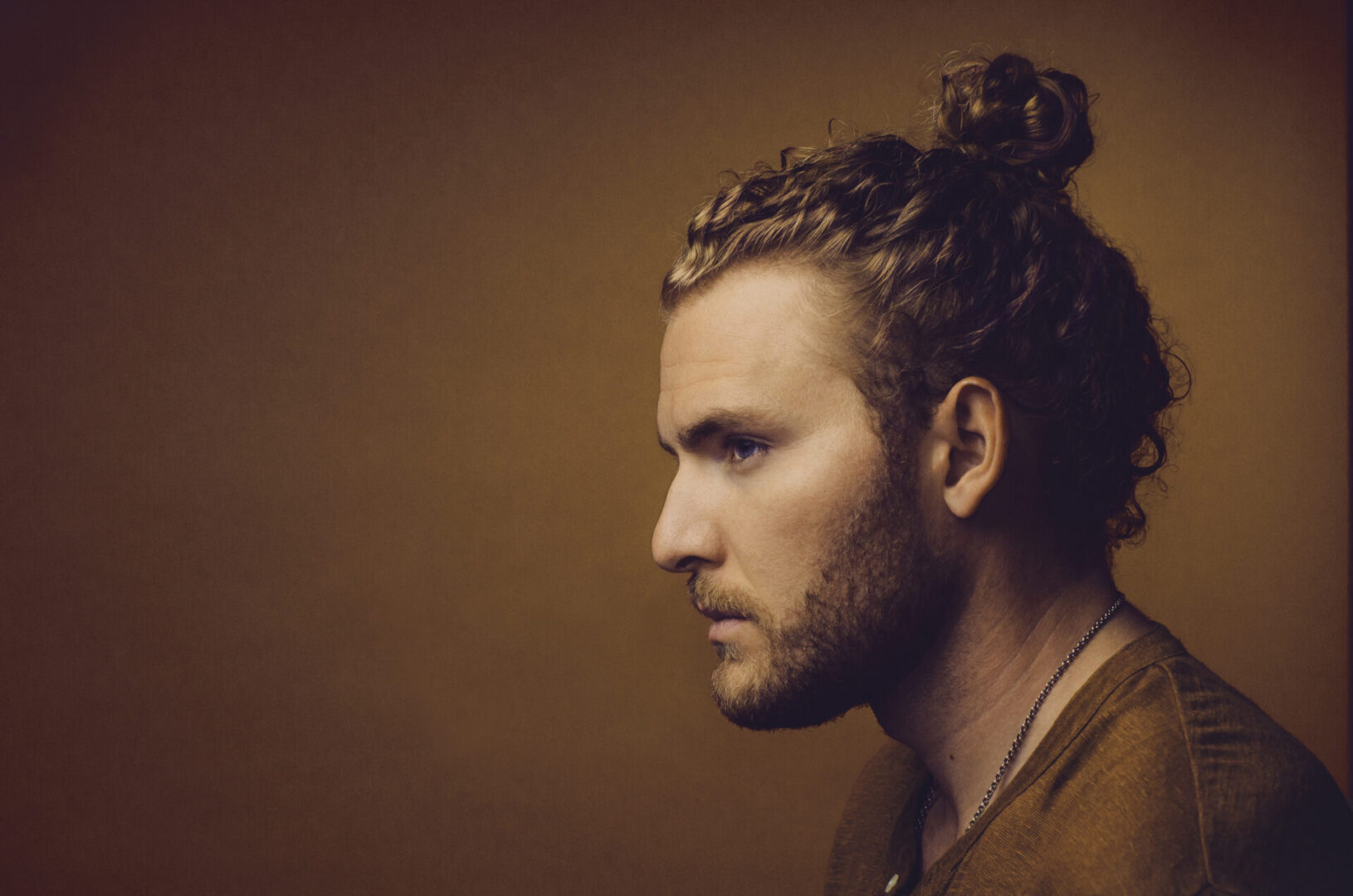